Individuals with post-traumatic stress disorder (PTSD) often experience difficulties in performing tasks that rely on cognitive ability, such as memory, attention, or learning. Such difficulties undermine treatment efforts and have also been associated with poor functional outcomes, including difficulty returning to work.

Trauma-related mental illness is of particular relevance to military, where urgent calls exist to address the mounting crisis of mental illness, and in particular PTSD, in these populations. 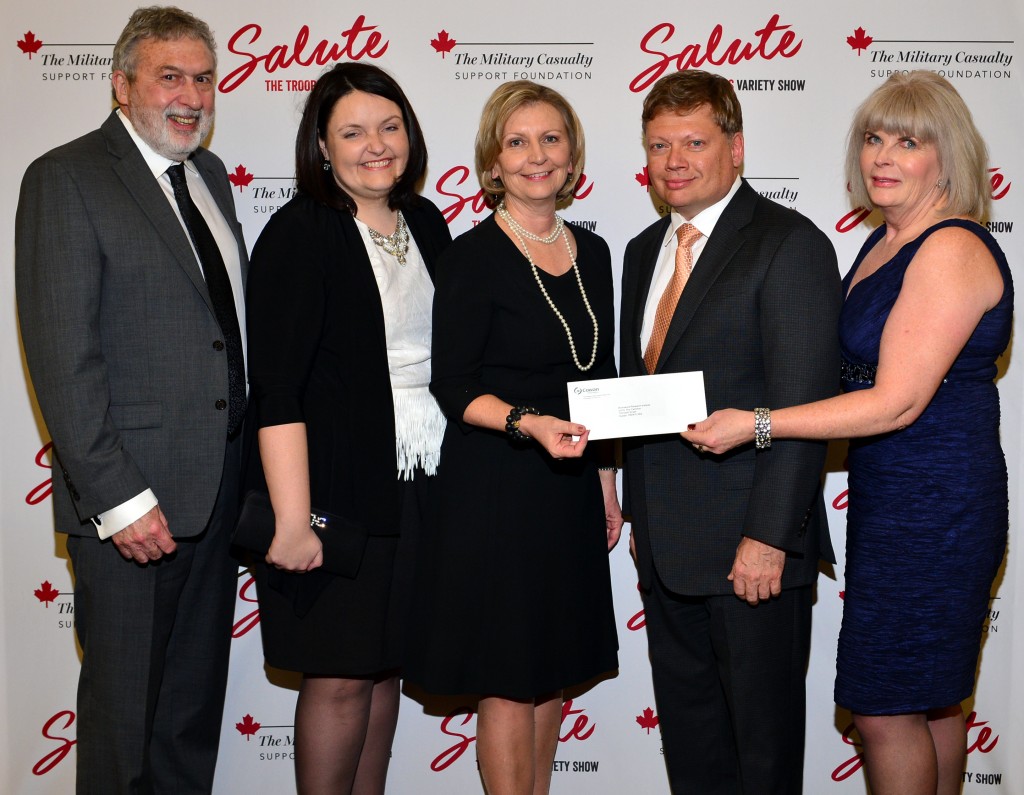 In 2016, representatives of The Cowan Foundation, Schlegel Health Care Incorporated, the Military Casualty Support Foundation and Homewood Research Institute identified a shared priority for research on interventions that could improve transitions from military to civilian employment. A partnership between the four organizations was established to fund a study proposed by Homewood Senior Scientist, Dr. Margaret McKinnon, which will examine the efficacy of a novel cognitive training program called Goal Management Training (GMT) in improving cognitive functioning among military members and veterans with PTSD.

GMT aims to help participants build skills in performing behaviours that rely on basic cognitive processes, such as planning, organization and achieving goals for everyday functioning. As part of this research study, a nine-week course of Goal Management Training will be offered free of charge to military members and veterans. Pre-and post-testing will examine the impact of GMT on cognitive functioning, psychological status and functional outcomes.

“GMT focuses on memory, attention and other cognitive functions that typically go unaddressed following the onset of PTSD.”

Longer-term impacts of Dr. McKinnon’s research may include the application of similar clinical interventions to address PTSD in police and first responders. This study is helping to launch a national network lead by HRI, to further advance the development of novel treatment approaches for those with PTSD.